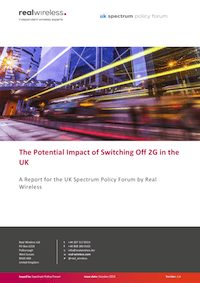 The UK’s three 2G networks, which have been operating since the 1990s, still provide voice and machine-to-machine (M2M) services to important segments of these markets. While voice user numbers are falling rapidly, M2M quantities are growing and include the national smart meter network, which is still being deployed. 2G voice and text services are typically used by the elderly, who want simple, non-touchscreen phones – so called ‘senior phones’ – and by tourists coming to the UK. 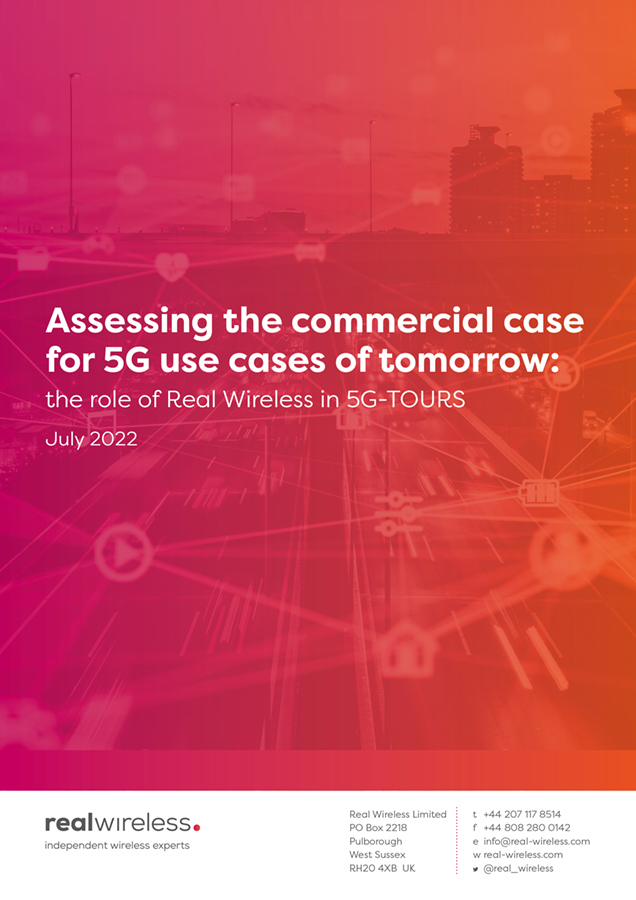 Assessing the commercial case for 5G use cases of tomorrow 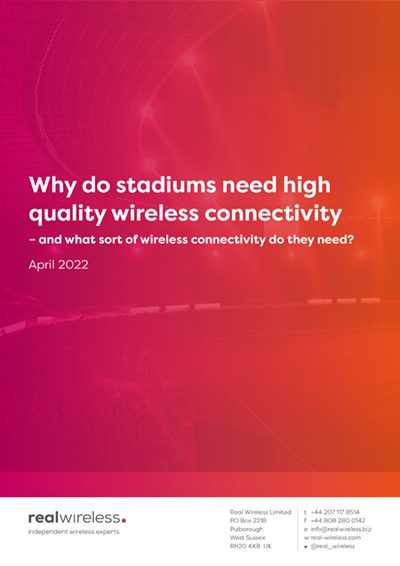 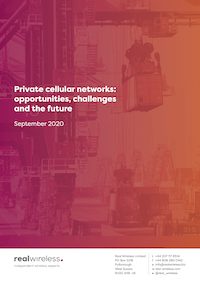 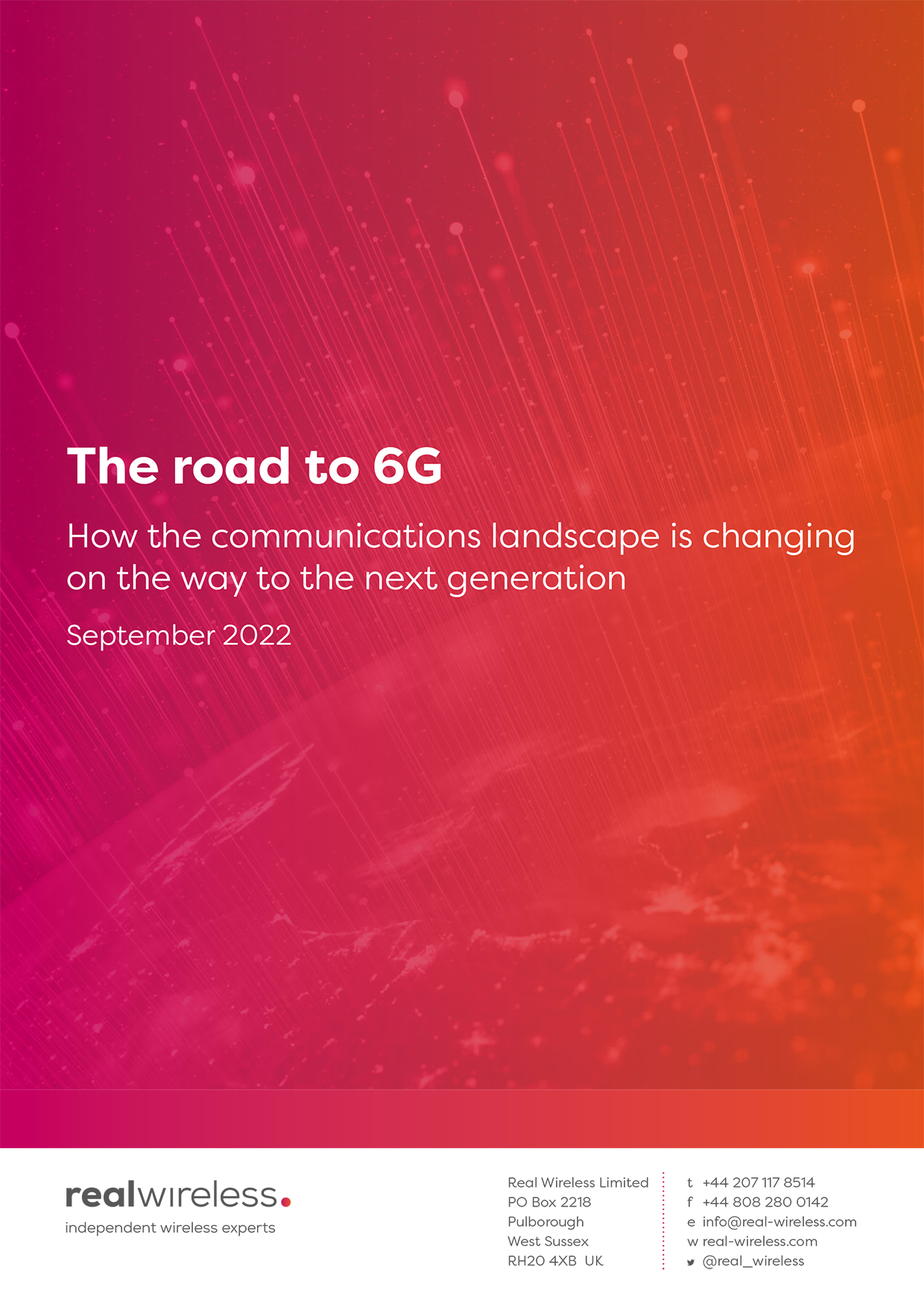 The road to 6G 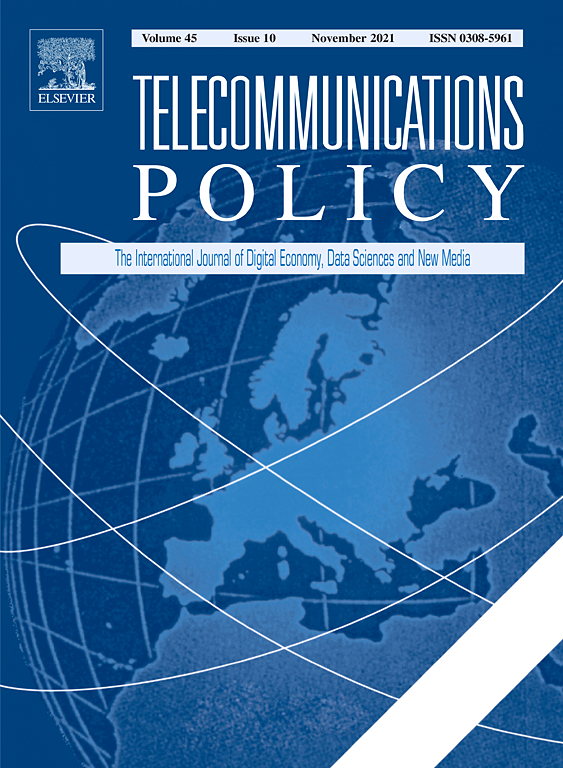 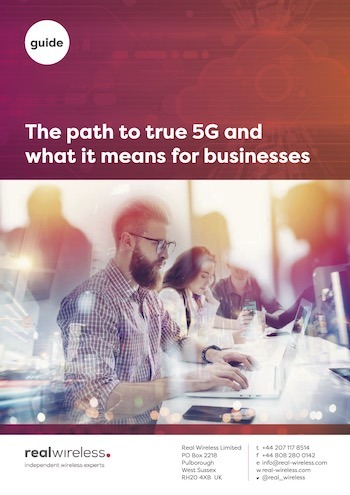 The path to true 5G and what it means for businesses 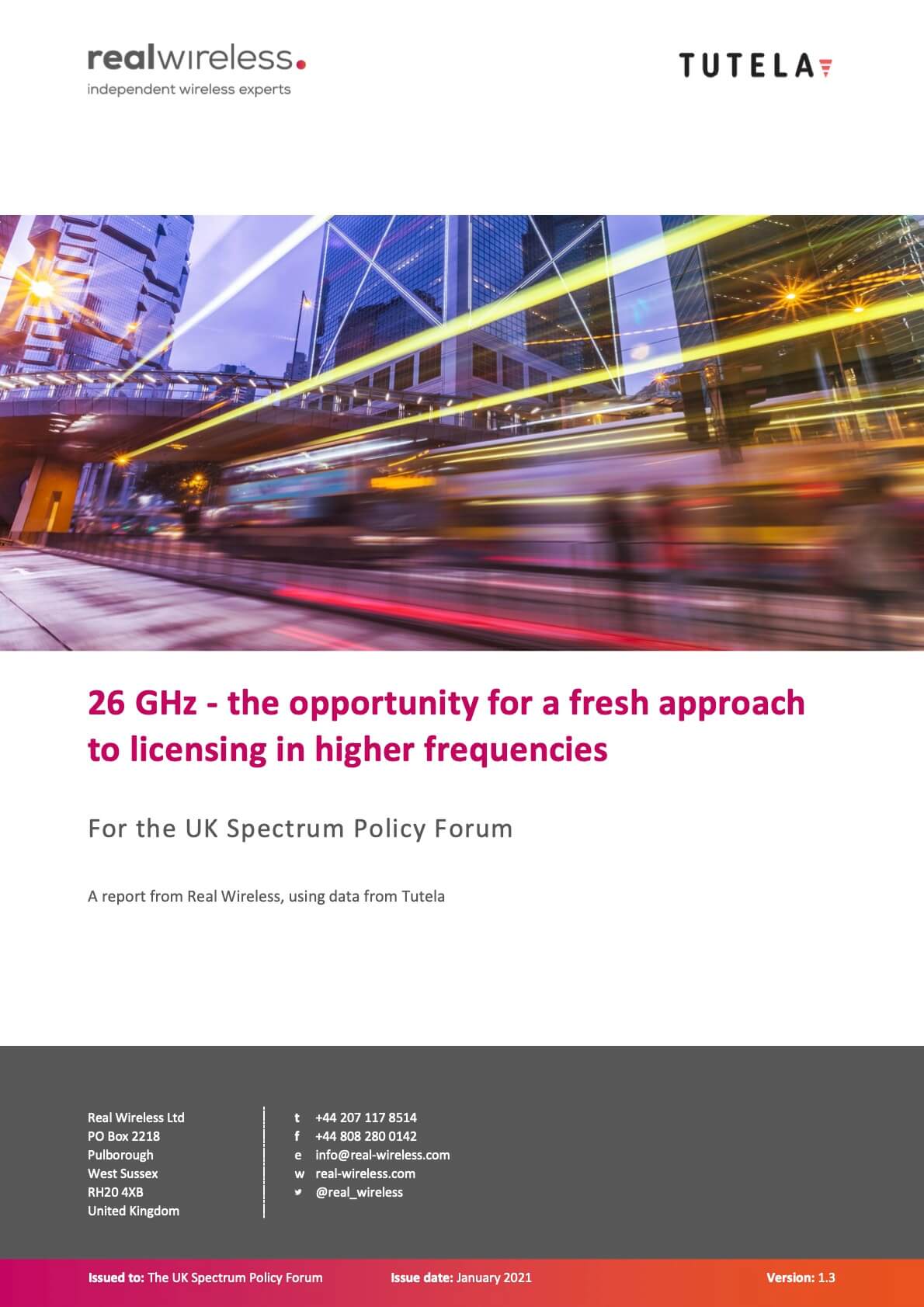 Better mobile services for your building

AutoAir — The future of connected driving 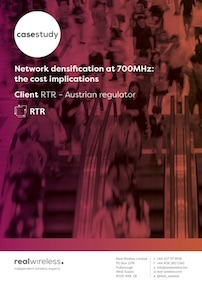 The Potential Impact of Switching Off 2G in the UK 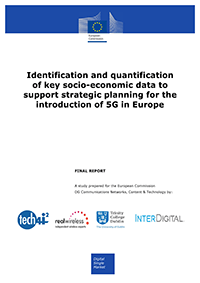