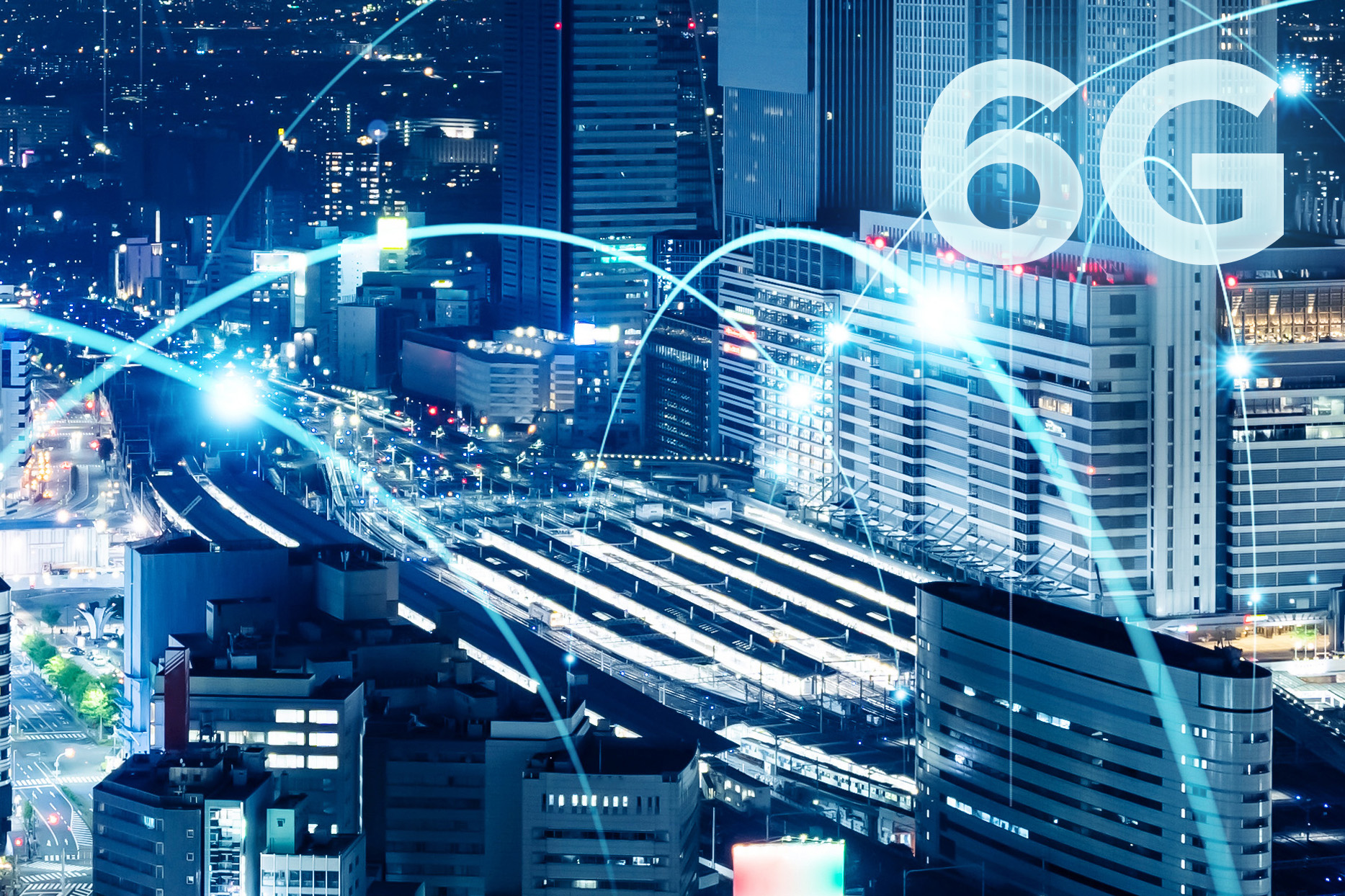 Does anyone actually want 6G? That was the question in the first in this series of blogs inspired by our recent paper The Road to 6G. The admittedly unsatisfying, answer seems to be that the jury, for now, is out.

“Hold on,” you might say. “Surely spectrum allocation work and research are already underway.” And you’d be right.

IMT 6G spectrum will be recommended at WRC 2023. In 2027, the frequency bands will be debated. The millimetre wave and the terahertz range are among the bands being targeted. Standards bodies like 3GPP and IEEE are waiting in the wings, albeit 5G work will keep them busy for a few years yet.

Real Wireless is a member of the 6G Smart Networks and Services Industry Association (6G-IA), the voice of European industry and research for next-generation networks and services. We’ve also worked on the associated European Vision for the 6G Network Ecosystem, a white paper that suggests ways in which Europe could compete in 6G. There is a lot of serious 6G research going on all over the world already. Ostensibly, at least, many groups are working towards making 6G happen.

But will everybody end up working together even if spectrum allocation goes ahead, areas of spectrum harmonisation are defined, and research offers a roadmap? After all, the wireless landscape is already fragmented, with 5G spectrum harmonisation by no means universally accepted. And don’t forget legacy networks. By 2030, say, 2G, 3G, 4G, 5G and 6G may coexist in some regions. In others, there may be an aggressive switching-off of old technologies so that perhaps 4G, 5G and 6G continue alone.

In other words, we can’t be sure that harmonisation of the 6G spectrum will happen and that operators will agree to a smooth rollout path. Regionalisation of standards and spectrum choices could follow. Each generation brings the potential for regions to launch ahead of the crowd and generally eventually fold into the global consensus. However, there is a distinct risk of sustained independent 6G standards sovereignty claims for variants from China, India, the US, Japan, for Europe, and perhaps the UK.

As for how a standards body will manage, 6G risks being mind-bogglingly complex in terms of what it can do and how it works. It won’t be 3GPP and IEEE dealing with standards or capabilities like holographic telepresence, immersive communication, connected vehicles, AI everywhere, mobile robotics and near instant and unrestricted complete wireless connectivity. Other standards groups will want to be involved.

The context may be a converged future that includes all wireless technologies, plus satellite, plus fixed. Given all this complexity can 6G standards be defined and accepted by everyone in a timely manner?

Probably not. This means that some vendors + MNO combinations may decide to go their own way rather than wait for everyone else to agree. And certain sectors, like verticals, may decide they don’t need to coordinate with anyone for their private networks. They could even drive a completely distinct 6G vision.

Should this be a cause for concern? Not necessarily. In the past, rival visions have been compromised. And there is one obvious incentive for at least trying to agree on 6G standards adopted on a global scale: security. Unified architectures and OSs can make robust security easier.

If that doesn’t concentrate minds, however, the question posed by this blog: “Who will make 6G happen?” could be less relevant than whether anyone can agree on what 6G is.

*This blog is one of a series highlighting some of the issues raised by the Real Wireless paper The road to 6G. The full paper is available here. 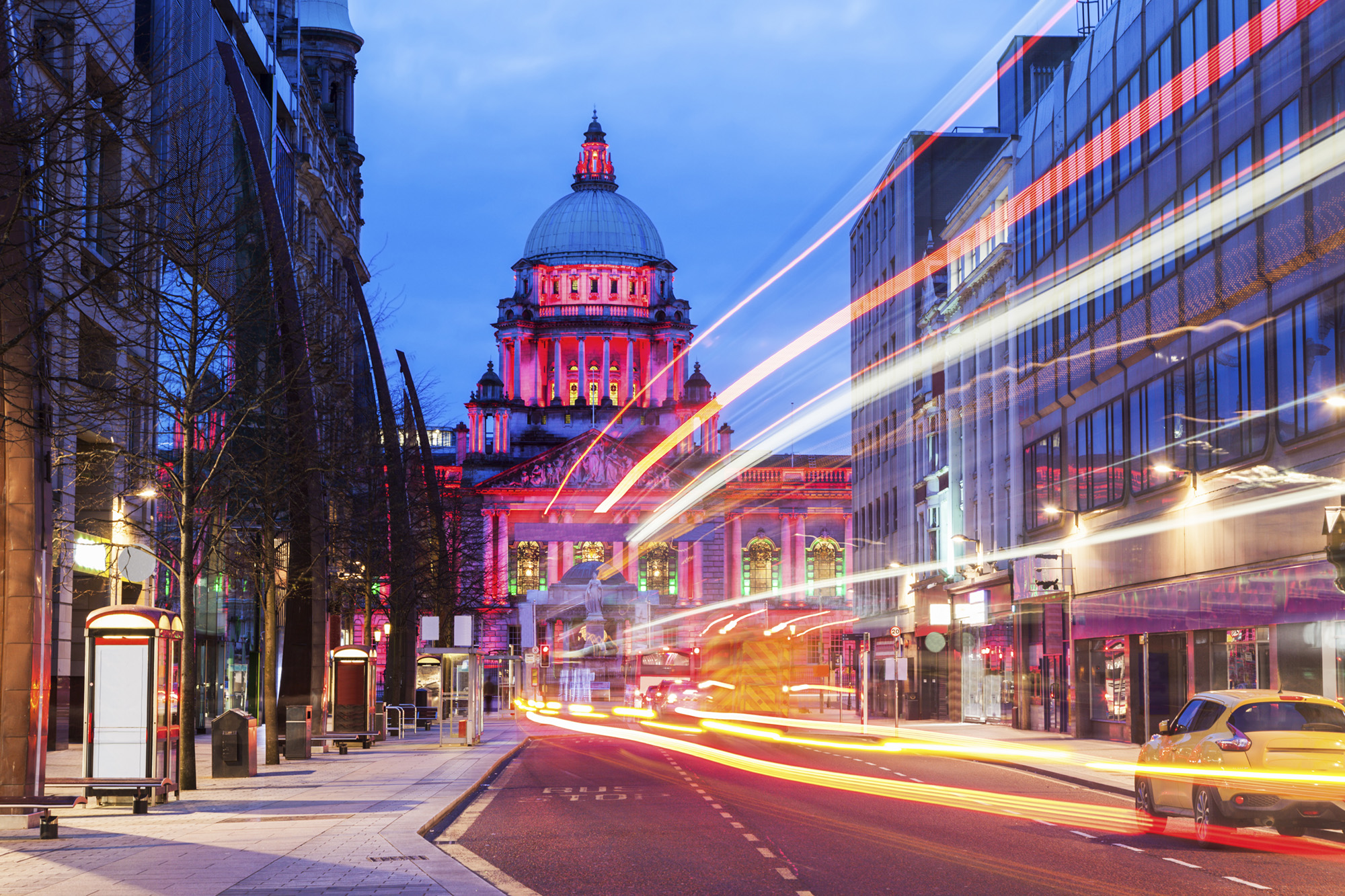 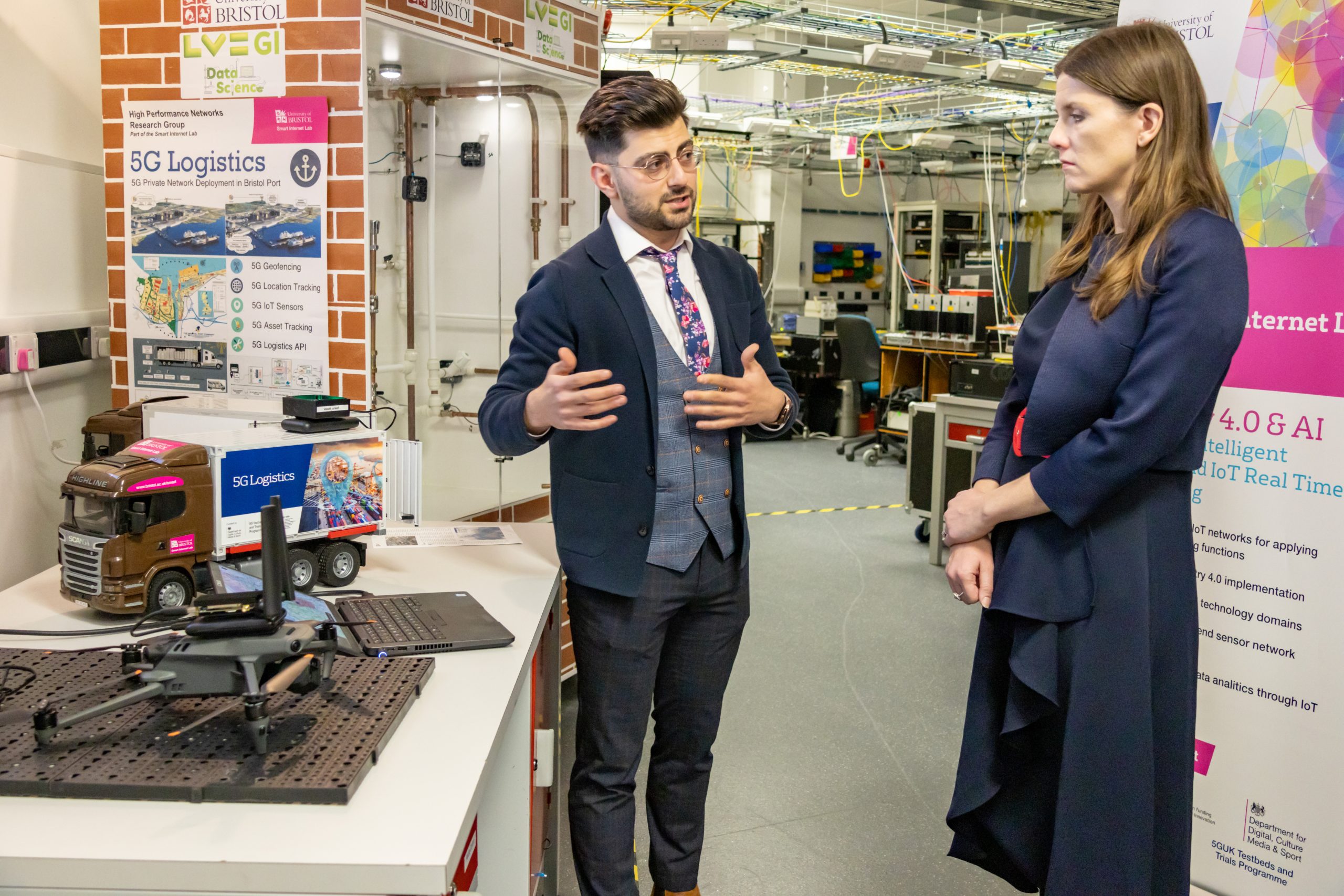 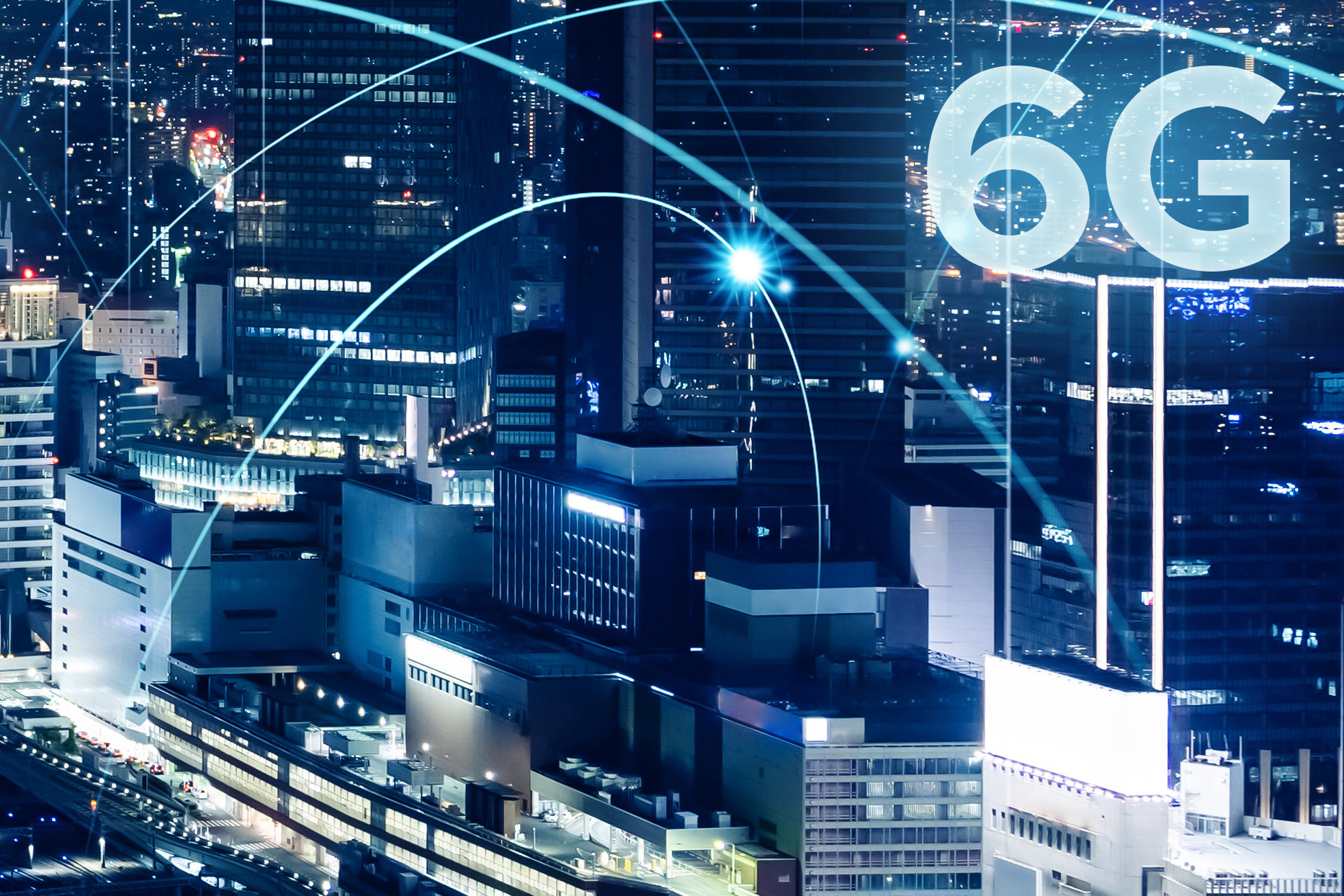